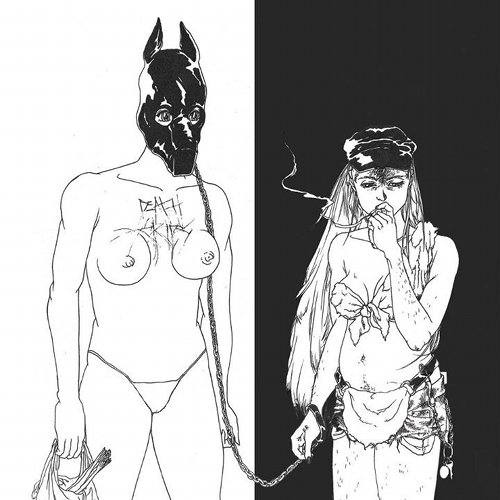 The Money Store is the first to emerge, and will see release on April 24 on Epic. The album is currently available to stream in its entirety over at the band’s Soundcloud page. As with breakthrough mixtape Exmilitary, it’s a visceral set of bristling rap-rock. In places, The Money Store is gentler than you might expect, but, by and large, Death Grips are as prickly as ever. If you want a visual accompaniment as you stream, we recommend the band’s synapse-melting .gif loop sampler.