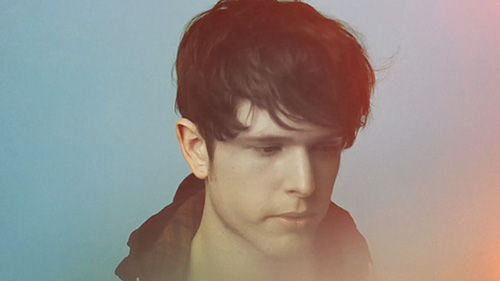 James Blake’s breakneck journey to the centre of the music establishment continues apace.

Having already racked up Mercury and Brit nominations in his short career, Blake has been nominated for an Ivor Novello award. The songwriting awards, now in their 57th year, are designed to honour ‘excellence in music writing’.

Blake’s ‘The Wilhelm Scream’, taken from his self-titled debut album, is nominated for Best Contemporary Song. The track will do battle with Nero’s ‘Promises’ and Lana Del Rey’s all-conquering ‘Video Games’.

Matthew Herbert and Radiohead’s Jonny Greenwood are both nominated in the ‘Best Original Film Score’. The former composed the OST to ‘Life In A Day’, whereas the latter put pen to manuscript paper for ‘We Need To Talk About Kevin’. The list of nominations is below: Adele dominates, bless her, and there are welcome nods for Kate Bush and PJ Harvey too. The winners will be announced on May 17.

NOMINATIONS:
Best song musically and lyrically
‘Rolling In The Deep’ – Adele
‘Shake It Out’ – Florence And The Machine
‘The A Team’ – Ed Sheeran