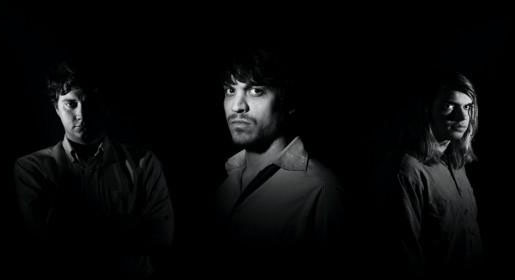 
Cult Brooklyn synth-punks Led Er Est have a new album in the can.

The Diver is due out via Sacred Bones (The Men, Zola Jesus, Gary War, etc) on May 14. It’s their second album proper, following 2009’s Wierd Records offering Dust on Common, and subsequent split/single releases on Captured Tracks and Mannequin. You can check out one of its tracks, ‘Kaiyo Maru’, above.

The band – based around core members Shawn O’Sullivan and Sam De La Rosa – unsurprisingly purport to be inspired by vintage sci-fi soundtracks and cold wave, but unlike so many others with similar reference points, they’re not a studio-bound project. Indeed, they’ve earned themselves a formidable live reputation of late, supporting The Soft Moon on tour and appearing at this year’s SXSW. 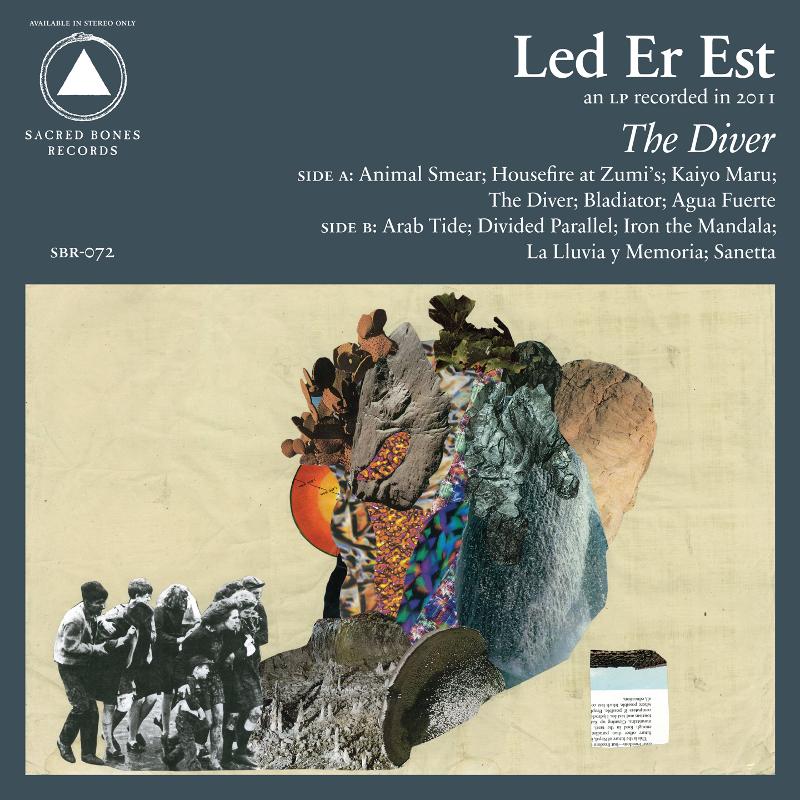