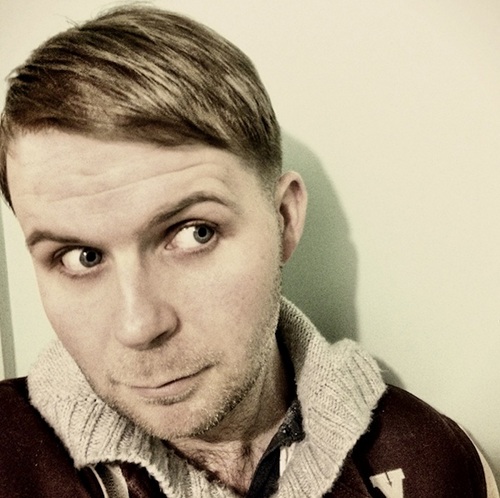 Irish producer Detboi been toiling away at the music game for a while now.

Detboi previously cobbled together bootlegs as part of the Xerox Soundsystem at the start of the last decade, and subsequently trickled out minor release of his own in the following years. His Hold Up EP emerged in 2008, with EPs following on Cheap Thrills from 2009 onwards. He’s also been co-opted to remix Uffie, kid Sister and Herve, among others. In contrast to the cut’n’paste japes of his Xerox Soundsystem work, Detboi now farms out shady, dubstep-indebted club music.

‘Different Technique/Never Let Go’ are taken from his forthcoming Sliding Doors LP. FACT have the first play of David Terranova’s caliginous promo for both tracks. Detboi’s instrumentals fall somewhere between UK garage and dubstep, co-opting the breezy skip of the former with the distended low-end of the latter. There’s a touch of eski in Detboi’s use of negative space too, and his chilly textures nod towards Shed’s icepick techno. Click below to watch the video.