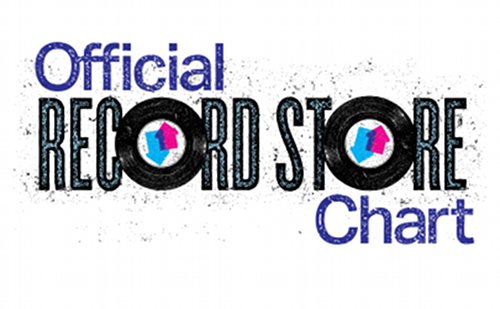 Approximately 100 retailers will be canvassed for the weekly chart; the list includes Rough Trade, Rounder Records, Rise, Jumbo, Sound It Out, and Avalnche. The emphasis on physical products is doubly interesting, given the current soul-searching about whether to include Spotify plays and the like in the offical chart proper.

As Music Week report, the new chart will be revealed every Sunday at 7pm on the Official Charts Company’s website. The first chart will launch on April 20, and will be counted down on Steve Lamacq’s Radio 1 show between 5pm and 6pm.

As a precursor to the full chart, the OCC have released a list of the Record Store Chart’s top sellers of 2012. It’s well worth noting that the full list of participating stores has yet to be released, and it’s unclear how heavily the selection is weighted away from more specialist shops. Judging by the (not exactly catholic) selection below, it’s tempting to suggest that the chart might not provide as singular a perspective as you might otherwise expect.