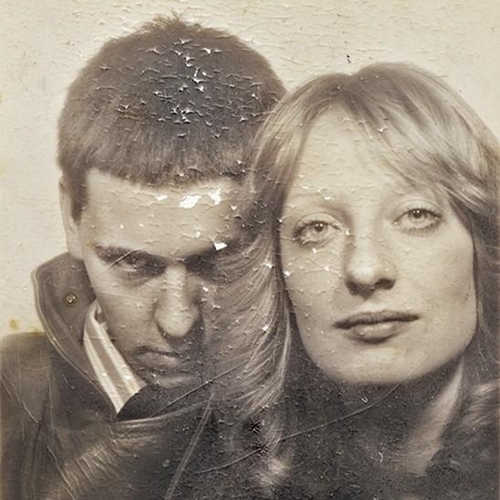 After This Heat fell apart, its constituent members went on to record some fascinating solo material.

Charles Bullen devised his excellent Lifetones LP, and Charles Hayward got to work on the first Camberwell Now material (recently appraised in our Lost And Found feature). Multi-instrumentalist and ‘non-musician’ Gareth Williams threw his lot in with the Flaming Tunes project, a collaboration with Mary Currie.

The resulting cassette, 1985’s Flaming Tunes, is a stunning combination of lo-fi experimentation, graceful songwriting and agreeable New Age mumbo-jumbo. After Williams passed away in 2001, Currie has worked tirelessly to preserve the album’s memory.

Flaming Tunes is now set to see release on vinyl for the first time, courtesy of Blackest Ever Black [full disclosure: a label run by FACT’s Kiran Sande]. Although Flaming Tunes was revived for a CD reissue in 2005 (not to mention a rogue digital reissue in 2009), the release will be the first time the album has seen a vinyl pressing. The record will also arrive with new artwork: an iconic photobooth snap of Currie and Williams (see above) that will be readily familiar to seasoned aficionados. The reissue is dedicated to the memories of Gareth Williams and Nick Goodall.

Tracklist:
A1. Another Flaming Tune
A2. Beguiling The Hours
A3. The Best Weapon
A4. A To B
A5. Breast Stroke
A6. Raindrops From Heaven