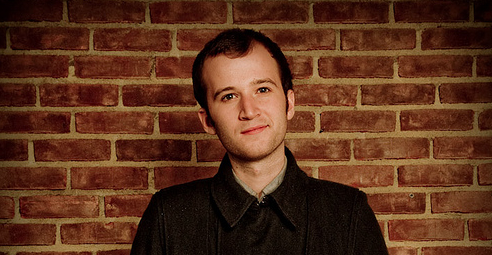 Vampire Weekend’s Chris Baio will release a solo EP through Greco Roman on May 21.

Credited simply to Baio, the Sunburn EP features three tracks by the VW bassist – you can stream one of these, ‘Tanto’, a collaboration with Matias Aguayo, via the Soundcloud player above.

“Three tracks equally at home on the dance floor and the reading chair,” claims a press release, “Sunburn is the realisation of an aesthetic developed over countless DJ gigs from 2009-2012. The EP marks Baio’s return to his college-era roots as DJ and music director of Barnard’s WBAR.”

Baio will be DJing alongside Blondes, The 2 Bears and more on FACT’s stage at the Lovebox festival in London on June 15. Other confirmed dates are San Francisco (Popscene, May 3), Toronto (Hoxton, May 12), New York (Le Bain at The Standard, May 25) and another London appearance (XOYO, also June 15).