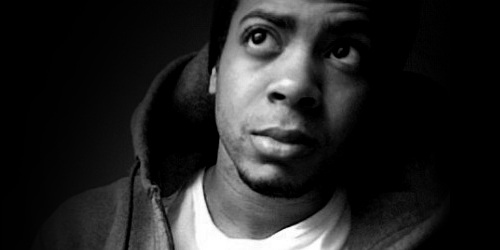 The Transition EP is set for May 7th.

Clams Casino gets all the ink, but another producer for Lil B, Seattle’s Keyboard Kid, who is behind tracks such as ‘Rolls Royce’, is also making moves. He’s set to release his debut EP, The Transition, May 7th on Donky Pitch. The extended player is being billed as Keyboard’s debut release, although he already has volumes of music available on his Bandcamp page. The EP will feature the Based Astronaut’s slow rolling beats and synthesized glimmers and squiggles.

Check out a preview of the release below.