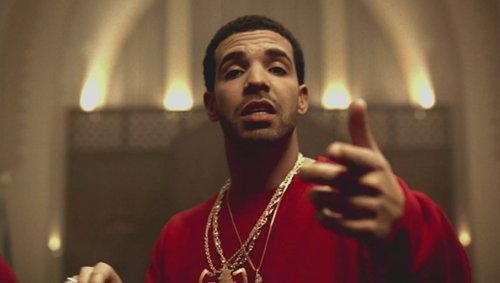 Even as he zooms up the ladder to bona fide superstardom, Drake remains keen to preserve his status as a bruised outsider.

In a recent sit-down with NME (reported via Mixmag), Drake lambasted the current wave of strobe-light R&B: “For me, the David Guetta stuff just doesn’t work. I don’t really wanna go there. There’s other artists, that’s their sound. They feel in order to thrive internationally that they gotta do straightforward, four to the floor, David Guetta, Pitbull music”

By way of contrast, the Canadian threw his weight behind the likes of Jamie xx. “For me, I’d rather go to somebody like Jamie xx and tell him “Look, I really wanna turn the club upside down, but i wanna do it with integrity, with soul”. Jamie xx, lest we forget, produced the title track on Take Care, Drake’s winningly self-lacerating 2011 unit-shifter.