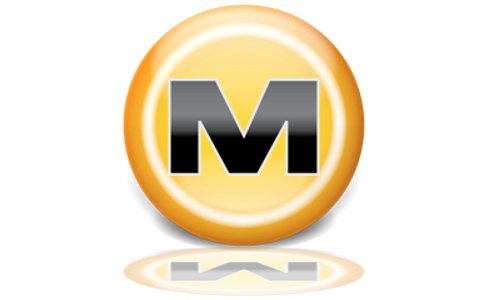 The tumultous tale of filesharing titan Megaupload gets stranger by the day.

The Swizz Beats curveball, the sinister numberplates, the mooted Kim Dotcom album…this one keeps running and running. According to CMU Daily, the criminal case against Megaupload is now in danger of collapsing entirely, due to a curious technicality.

The possible legal difficulty stems from the fact that the company has yet to be served with criminal papers on American soil. Although Megaupload kept much of its data on US-based servers, the company has no official HQ in the country. As a result, the US authorities haven’t yet been able to hand formal criminal proceedings to a Megaupload representative in the US. Megaupload bossman Kim Dotcom is currently based in New Zealand.

According to Judge Liam O’Grady, who is currently involved in the case, this could make it impossible for the trial to go ahead at all. In O’Grady’s words: “I frankly don’t know that we are ever going to have a trial in this matter”.  As ever, there’s a fair bit of legal quibbling allegedly underway about the potential significance of the development. Megaupload’s legal team claim that the technicality could put the kibosh on the case.

It’s not the only technical detail at play in the saga. Even if the criminal case falls through on the above grounds, all of the seven Megaupload executives under suspicion can theoretically still be charged individually. Megaupload’s people, however, claim otherwise. Without the supplementary criminal case, they say, each suspect could only be charged with the relatively minor felony of copyright infringement. Indeed, said felony comes with a maximum four year sentence – one year short of the five year limit required under New Zealand law for extradition to take place. Not for the first time, the word ‘farrago’ springs to mind. Stay tuned for the next (inevitably baffling) development.