BODYGUARD – ‘Sex With AXE™ On’ 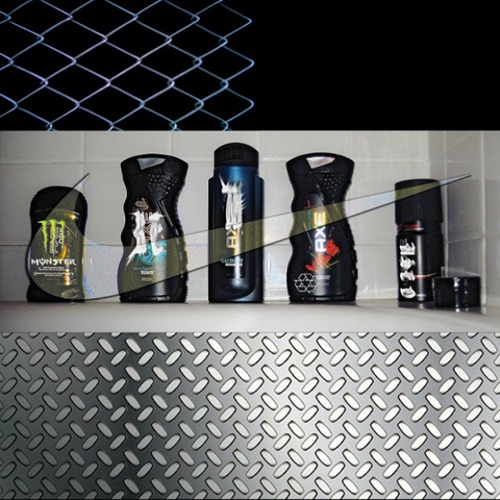 Bebetune$ inhale C-4 $$$$$ mixtape was cannily situated between love-letter and lampoon. By contrast, Silica Gel – the first transmission from Bebetune$ sister project BODYGUARD, described as a “band/gang/mob/cru” – tended towards aimless drift. Tape highlight ‘Raiden’ stood out a mile, and the track has now been given a proper single release through Hippos In Tanks. Dummy are currently hosting a stream of ‘Raiden’ B-Side ‘Sex With AXE™ On’.

As with so much of Ferraro’s work, that title’s a misnomer: ‘Sex With AXE™ On’ has about as much aphrodisiacal potential as an Eleh LP. The track is a desolate piece of ambient R&B, overlaid with Ferraro’s shattered croon. Fragments of macho speech and unsettling FX counterpoint Ferraro’s ponderous melody. Uneasy, certainly, but also rather lovely in its own way. BODYGUARD, it appears, is finding its feet.