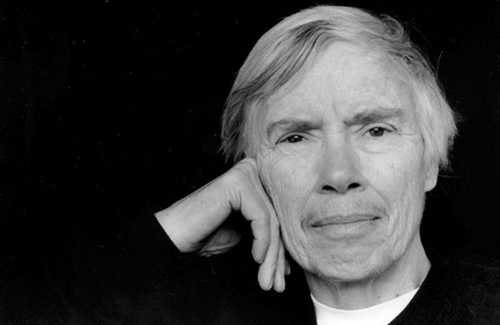 Important Records is to release a 12xCD retrospective of Pauline Oliveros’s early electronic work on May 28.

The majority of the chronologically ordered recordings that comprise Reverberations: Tape & Electronic Music 1961-1970 , beginning with her first piece for tape (1961), have not been previously released. Check the trailer video:

The landmark set features extensive liner notes, incorporating essays by Corey Arcangel, Alex Chechile, Ramon Sender, Benjamin Tinker, David Bernstein and Oliveros herself. It’s being issued as part of the composer’s 80th birthday celebrations, which also include a performance at London’s Tate Modern on Thursday 3 May.

Born in 1932, Oliveros pioneered the use of tape and electronics, primarily in conjunction with accordion, and over the years developed the complex Extended Instrument System (EIS) for live performance. Her work as a humanitarian and author/theorist has been no less groundbreaking, and her achievements in the latter mode include the coinage and conceptualisation of the terms Deep Listening and Sonic Awareness (more information here).