Record Store Day: the figures are in 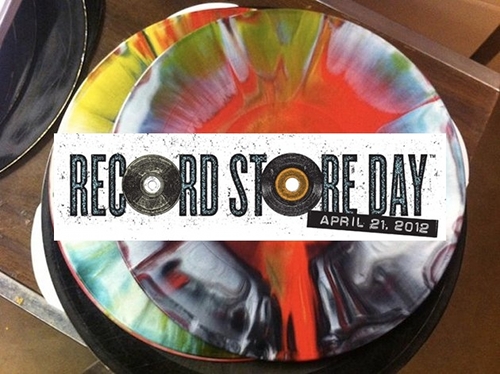 After a marathon buildup of announcements, reissues, events and stunts, Record Store Day 2012 came and went in the blink of an eye.

According to the Record Store Day website, this year’s edition has been the most successful by a fair distance. Preliminary figures suggests that vinyl sales were up by over 50% on last year’s event, with some vendors more than doubling their takings compared to RSD 2011.

Record Store Day coordinator Spencer Hickman was in jubilant spirits: “I can’t believe just how busy RSD was again this year! There were queues round the block, with fans both young and old enjoying the unique atmosphere indie stores provide – ensuring that RSD has become the date music buyers are marking in their diaries. With vinyl sales again on the rise for the fifth year in a row, indie record stores and RSD are proving to be more relevant than ever for the discerning music buyer.”

The hike is clearly due the newly expanded purview of the project. Around 230 stores took part in 2012, an increase of 50 on last year’s total. There were more than twice as many exclusive releases  – 450, no less – available compared to last year.

Exclusive Record Store Day releases swamped the physical singles charts, making up the entirety of the top ten. Similarly, seven of the ten bestselling vinyl singles of the week were Record Store day exclusives. Pats on backs all round, chaps. To see which weird and wonderful exclusives you might have missed, take a peek at FACT’s 20 Record Store Day Essentials list.