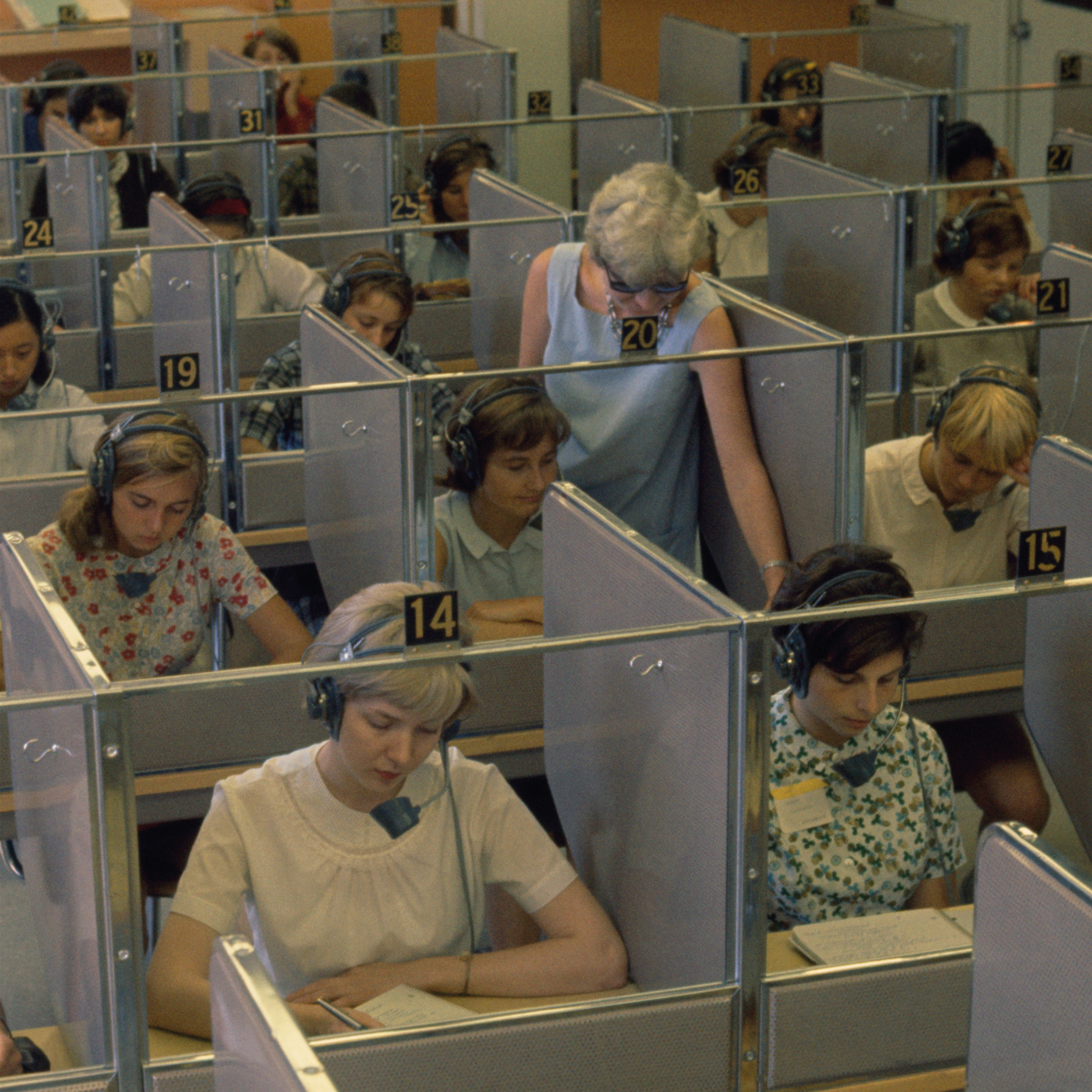 A new album from Miles Whittaker’s Suum Cuique project has been announced.

Ascetic Ideals is the second Suum Cuique outing, following 2010’s excellent Midden, and like its predecessor it’s a caustic, exploratory and uncompromising suite of noise and avant-electronics, made using exclusively analogue hardware. The identity of Suum Cuique was originally a secret, but soon after the release of Midden it emerged that the man responsible was Whittaker, best known as one half of Demdike Stare. Ascetic Ideals was apparently recorded in between sessions for Demdike’s Elemental.

The album is due out on vinyl on May 28 in an edition of 700 copies, via Modern Love’s Young Americans imprint [through which they’ve also issued Daphne Oram’s Oramics and The Oram Tapes].

Tracklist:
A1. Strohtopf
A2. Kuiper Anomaly
A3. Atlas Levels
A4. Core Value
B1. Intonation
B2. Deux Ex Machina
B3. Proton Aesthetic
B4. Dionysus Decay