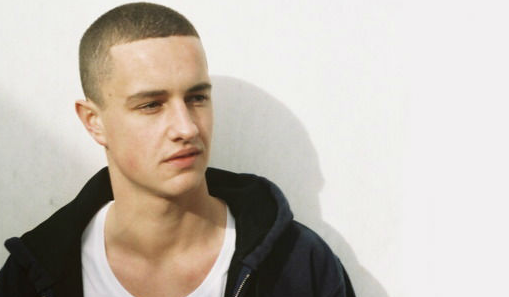 Evian Christ’s Kings And Them is to receive a vinyl release from Tri Angle.

Originally released as a free download from the Tri Angle website back in February, Kings And Them featured eight tracks which had already appeared on the 22-year-old Merseyside producer’s YouTube channel. Four of those the eight tracks – ‘Drip’, ‘Fuck It None Of Ya’ll Don’t Rap’, ‘MYD’ and the Grouper and Tyga-samping ‘Thrown Like Jacks’ – have been selected and remastered for the limited edition 12″ release, which is due out on June 25.

You can read FACT’s review of the digital version of Kings And Them here.