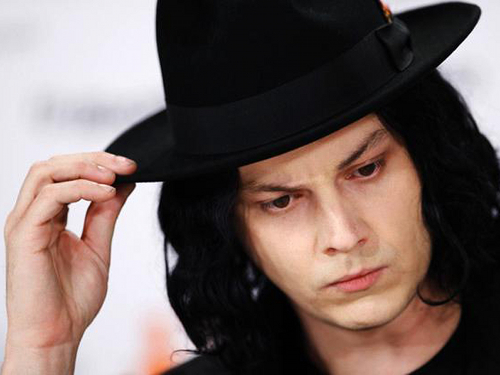 Quite the mischief maker, Jack White.

in the last two weeks, the former White Stripe has bamboozled us with a 3 RPM record and a flexidisc laden balloon. His latest gambit is equally loony. According to NME, the singer-songwriter is slated to provide the OST for Disney’s new adaptation of The Lone Ranger. Ever the rugged individualist, White will write, perform and produce the project.

Hollywood Goliath Jerry Bruckheimer said” “Jack’s an amazing songwriter with a unique style. We’re all very excited to have him on board”. The film, starring Johnny Depp as Tonto, is due in 2013.

It’s not White’s first excursion into the world of film soundtracks. He contributed songs to the soundtrack for Antony Minghella’s 2003 Cold Mountain (in which he also starred), and performed the signature song for James Bond film Quantum Of Solace alongside Alicia Keys. White’s solo debut Blunderbuss is currently available to stream.