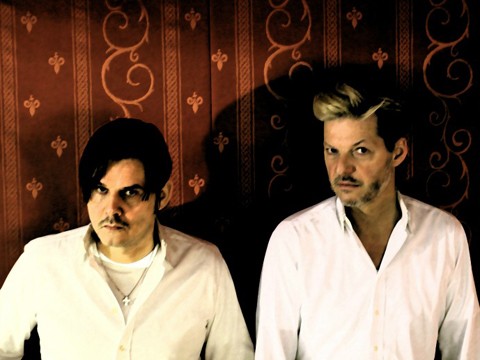 This week sees the release of the self-titled debut album by Mohn.

Mohn is a new project from two veteran artists: Wolfgang Voigt and Jörg Burger. The Kompakt stalwarts have collaborated extensively over the years, but Mohn feels like a summation of what’s come before rather than merely the next chapter; it’s an album that showcases everything the duo have learned about ambient across their illustrious careers, with carefully refined elements of dub, techno and neo-classical music worked into its rich matrix.

Download one of the LP’s stand-out tracks, ‘Saturn’, via the Soundcloud player above.