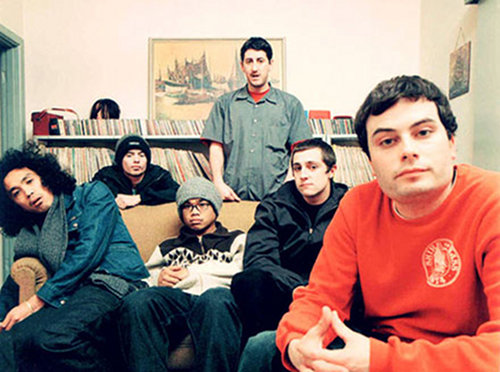 According to Clash, the band appear to have cobbled together a new mixtape, titled ‘Sleepy Bedtime Mix For Young Ones’. Avalanches linked to the mix from their Twitter feed, coyly claiming that the set ‘may or may not be mixtape by ∆v∆L∆NCH∑≤’.

The mix is credited to ‘Henry Chinaski’, a character from numerous works by bearded savant Charles Bukowski. As the title suggests, it’s a taciturn collection: exotica, folk-pop and crackly balladry all feature. The mix is available here.

The Australian combo allegedly have a new album on the way in 2012. Filthy rapper Danny Brown is rumoured to feature, as is Ariel Pink. Their last album was 2000’s still wonderful Since I Left You.