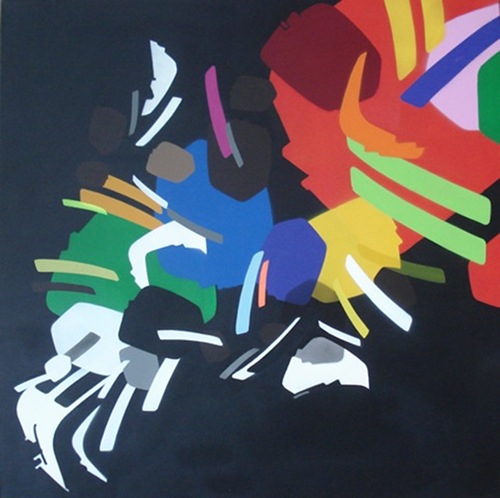 Hot City, purveyors of lurid house and two-step, have been on something of a break in recent months.

Sure, DJ Haus gave us the fabulous ‘Needin’ U’, and but the pair haven’t worked together under the Hot City banner since last summer’s Soundz Of Da Clubb EP. Longtime friends Moshi Moshi are now set to turn out a trilogy of new EPs from Benz and DJ Haus.

Something Bout is set to feature two unheard Hot City tracks, titled ‘Something Bout’ and ‘4 U’. The EP will also include a remix by Benz, plus a solo cut from either Benz or DJ Haus. The other two forthcoming EPs will follow the same template.

You can see the art above (designed by Toaster), and the tracklist below. Something Bout is due on May 14; no news on when Parts 2 and 3 will arrive, but it’s good to know we’ll be seeing a steady stream of material from the boys in 2012.