Stream the first single on The Bug’s new label 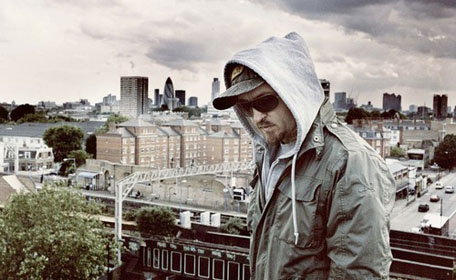 Kevin Martin, a.k.a. The Bug has announced the launch of his own new label, Acid Ragga.

Acid Ragga will be administrated through Ninja Tune, and dedicated – at least to begin with – to 7″ vinyl releases. The first release, expected to drop next month, will feature two tracks, ‘Can’t Take This No More’ and ‘Rise Up’, both riding The Bug’s new ‘Acid Ragga Riddim’, and featuring vocals from Daddy Freddy and Hype William’s Inga Copeland respectively.

A second single is also mooted to follow soon after – entitled ‘Ganja Baby’, and again featuring Daddy Freddy, Martin described it on Twitter it as sounding like “Plastikman mashing Witness The Fitness’.

Update: You can now stream a healthy chunk of ‘Can’t Take This No More’ below.