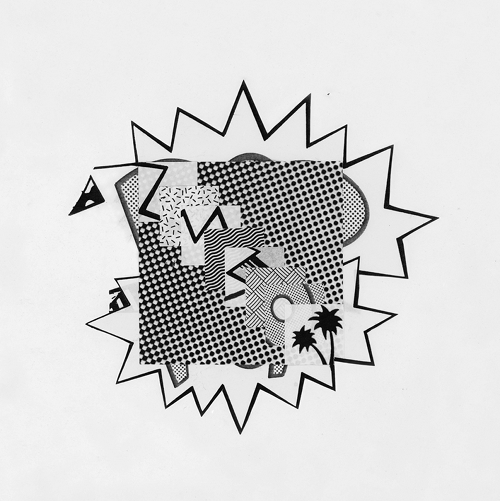 Dice roller Eric Copeland is now set to up the freaky count with a new solo LP. The new album is titled Limbo, and will feature six new tracks of “funked-up alien comic book” soundtracks. The press release promises “all-out fucked up sounds”. We wouldn’t expect any less.

Copeland’s last release was this year’s Get Along 12″. The Maine native also makes up one half of Terrestrial Tones, alongside Animal Collective’s barker-in-chief Avey Tare. Limbo is due on June 5 on Underwater Peoples, bundled with a giant poster.. You can listen to the wonderfully screwy single ‘Louie, Louie, Louie’ below.