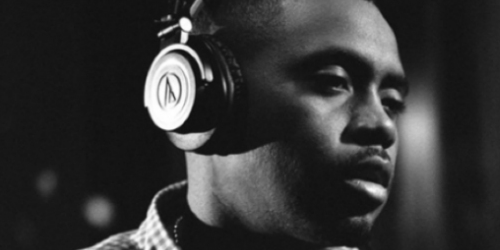 New video for Nas’ track from the forthcoming Life Is Good.

Yesterday, Nas premiered his new single ‘Daughters’, and today he’s released a video for ‘The Don’, the audio of which has been floating around for a couple months.

In the visual for the dancehall-sampling track, the Queensbridge-bred rapper gears up in a pink suit (not for the first time) and sips mimosas at a fancy dinner with an attractive counterpart, before cruising the streets of New York in a chauffeured Rolls Royce, now appointed in a white tuxedo. Not one to step too far away from the streets no matter how lavish his lifestyle has become, Nas also gets back on his “army jacket swag” while rapping in a ring of fire, surrounded by goons.

Peep the video below.