Florence + The Machine – ‘Breath of Life’ 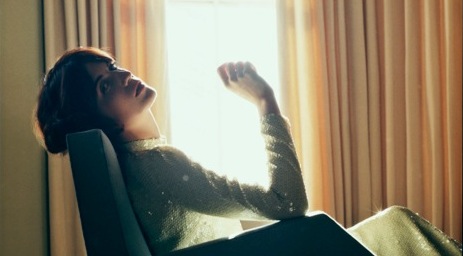 Late last week, Florence + Her Machine ploughed on with the announcement of a new single.

Written for the end credits of Rupert Sanders’ forthcoming film Snow White and the Huntsman, it was quickly uploaded to YouTube and then, as is often the way, removed just as swiftly. Major labels, eh? Good news is that the track – which is written from the perspective of Snow White‘s Queen Ravena – is now available to purchase from iTunes, and you can hear audio of it again via their preview button. And when we say audio, we mean about thirty seconds. But still, it’s the first new studio track from Florence and co since their last album Ceremonials, so it’s at least worth getting moderately excited about.