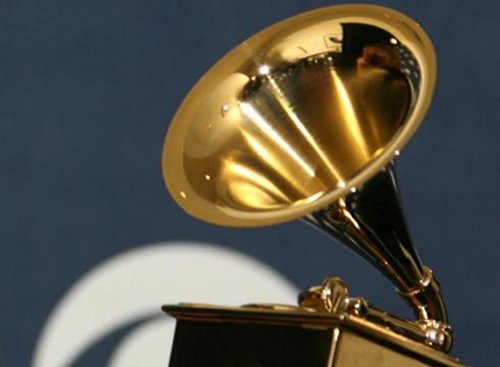 You might have thought that objections to the 2012 Grammy Awards might have been strictly on musical grounds. Not so.

For this year’s awards, the Recording Academy took the decision to cull almost a third of their awards. Many of the more esoteric categories – including ‘Latin Jazz’, ‘Zydeco’ and ‘Hawaiian Music’ – were liquidated for good.

The New York Times report that a lawsuit has been initiated – and subsequently thrown out – against the bonfire of the categories. The claim was brought by a group of Latin musicians, who believe that the move discriminates against particular ethnic communities.

Neil Portnow, president of the National Academy of Recording Arts and Sciences, is glad the case has ground to a halt. In a statement, he stressed that the ruling “makes it very clear in the eyes of our legal system” that the Academy followed due process. Latin musician Bobby Sanabria, one of the performers to bring the case to court – has suggested that an appeal will be lodged.