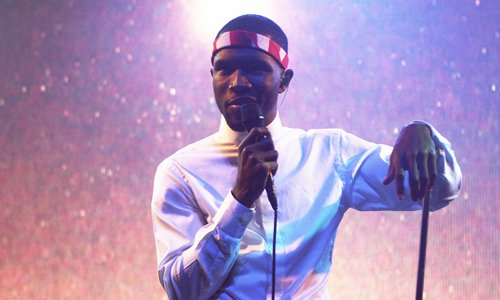 Odd Future’s resident crooner Frank Ocean will now be appearing. Having impressed at Coachella, it’ll be a joy to see him stepping out solo on these shores: expect the best of Nostalgia, Ultra, plus a smattering of new material. Also appearing will be much-loved folkster M. Ward, best known for his work alongside Zooey Deschanel as She & Him.

Furthermore, following the news that Azealia Banks is pulling a glut of festival dates, Rob Da Bank has confirmed that the singer will be appearing at this year’s festival after all. The majority of Banks’ Summer festival dates remain cancelled.

The new acts join the likes of Stevie Wonder, Jamie xx, Julio Bashmore, John Talabot, Sigur Ros, The Cure and many more. For the full Bestival line-up and ticket information, head to the festival homepage.