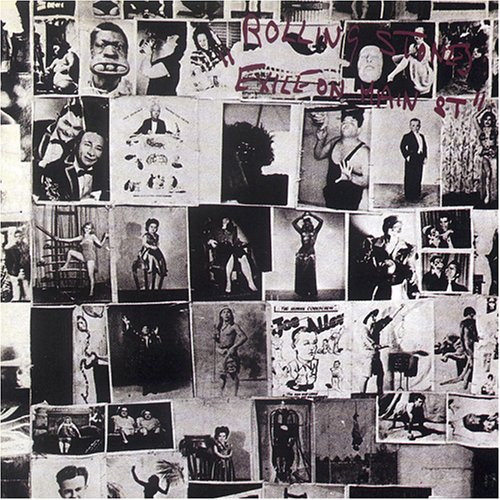 Having started out his lucrative career in the record business, venturesome entrepreneur Richard Branson has a new musical project in the works.

The squillionaire has bought the rights to Robert Greenfield’s 2006 book Exile On Main Street: A Session In Hell With The Rolling Stones. Greenfield’s biography documents Mick and Keef’s tumultuous relationship during the recording sessions for the band’s landmark 1972 album Exile On Main Street. According to Vintage Vinyl News, Branson is set to turn the book into a film.

The sessions, based in the Nellcôte villa in the south of France, are the stuff of legend. Gram Parsons, William Burroughs and Terry Southern were known to stop by at the manor. Richards was in the throes of heroin addiction, Jagger had just got married, and there were all manner of drug-induced spats, bust-ups and run-ins with the gendarmes.

Branson’s flick may have competition: Keith Richards’ scurrilous Life is also reportedly being considered for the silver screen.