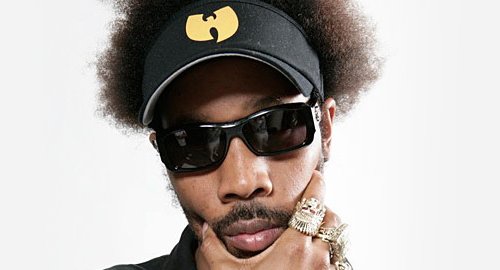 The keyboard used on Wu Tang Clan’s classic debut album 36 Chambers will be on show at an upcoming exhibition about New York borough Staten Island.

The exhibition, titled Island Sounds: a 500 Year Music Mash-Up, takes place at the Snug Harbor Cultural Center & Botanical Garden on Staten Island. Wu Tang production mastermind RZA has donated the keyboard that he used on the album, as well as never-seen-before photos from one of his pilgrimages to the Shalin Temple in Dengfeng, China [via AllHipHop].

In the words of the Snug Harbor President and CEO Lynn Kelly, “We are excited and pleased to present this unique exhibit as a tribute to the countless artists who have played a role in Staten Island’s rich and varied musical history.

“The exhibit memorializes the contributions of these artists and defines the part they played and continue to play in our diversified culture. I urge everyone with an interest in music, pop culture and the history of Staten Island to come and enjoy the hundreds of unique pieces of memorabilia that make up the Island Sounds exhibition.”

Also included in the display of Staten Island musical memorabilia, an autographed copy of Born This Way by pop megalith Lady Gaga, as well as a showcase of the singer’s biopic Marry the Night.