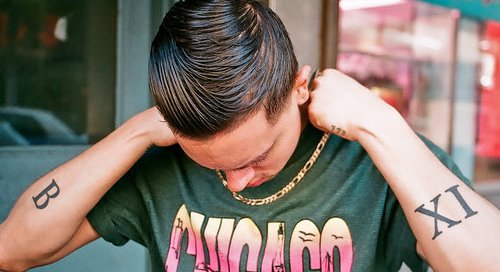 Kimbra, a New Zealand singer recently signed to Warner, has been remixed by some of dance music’s leading lights.

We’ve embedded it below – but do you think you could do better? Well good, because you can submit your own remix over here – the winner of the competition wins a release on Kimbra’s label [via XLR8R].