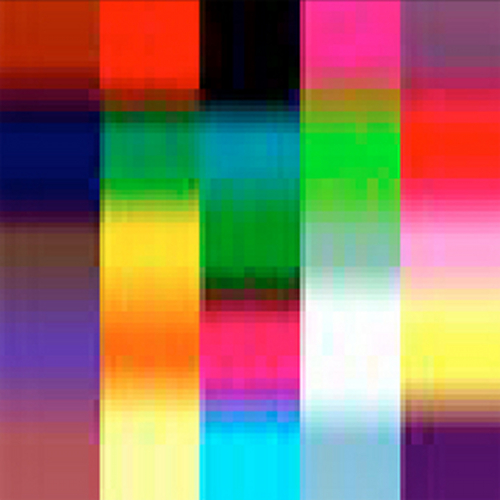 Beyond The Wizard’s Sleeve is the union of electro-leaning DJ Erol Alkan and The Time & Space Machine mastermind Richard Norris.

The pair specialise in off-kilter psych-rock, as evinced by their 2008 Ark 1 collection. They’ve also parped out plenty of bizarro remixes for likes of Peter Bjorn And John, The Chemical Brothers and Franz Ferdinand. Things have been pretty much silent since 2009’s Re-Animations Volume 1; we last heard from the pair back in January 2010, when their splendid take on Midlake’s Roscoe got its long-overdue vinyl release.

Juno Plus report that the pair now have a new cut in the works. Following Pantha Du Prince’s lead, the boxfresh 12″ is called Black Noise: the title track sits pretty on the A-side, whilst ‘Door To Tomorrow’ occupies the flip. You can peep the cover art above (yes, it’s meant to be that blocky).

Black Noise is due on May 28, courtesy of Alkan and Norris’ 3rd Mynd imprint.