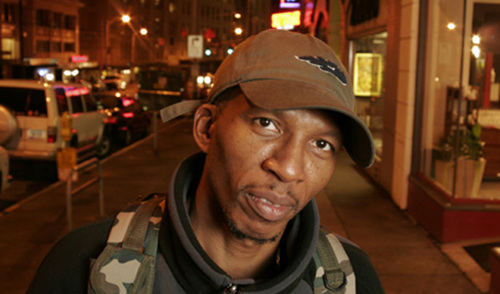 Production combo The Bomb Squad – best known as the Public Enemy engine room – have unleashed a volley of free material.

Squad leader Hank Shocklee has just assembled a new 1GB sample collection, titled Bomb Quad: Tactical Beats and Sample Artillery. In honour of the release, Music Radar have been gifted a glut of Bomb Squad samples to give away gratis. The samples are all available as 24-bit WAV files, and are all reliably royalty free, so you can fire up the MPC without a second thought.

The Bomb Squad have a new album due in the autumn.