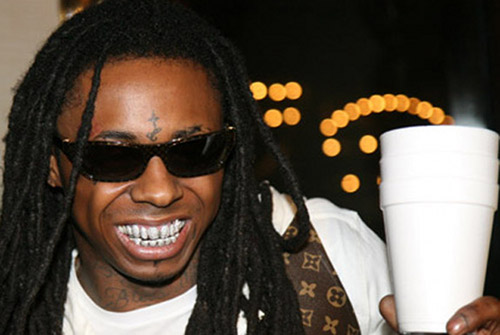 Cash Money don Bryan ‘Birdman’ Williams is plotting to start a new production company, titled Cash Money Films. According to Playground, the first project in the pipeline is a film titled ‘Rich Gang’ starring all of the Cash Money collective, including Lil Wayne. According to Birdman, “the Rich Gang movie is about the team. Everybody is going to be the star of it, but Wayne will be the center of it. It’s about the team, everybody that’s on the label.”

The film is being touted as something of a spiritual sequel to 2000’s Baller Blockin‘, Cash Money’s legendary low-budget hood flick. Although details are a tad hazy at this stage, it appears that the film will be a documentary rather than a narrative feature. Or, as Birdman delicately puts it, “I would like [the team to] just be themselves. I’m not gonna tell no nigga to go to acting school”.

A second film, starring jack-of-all-trades Omar Epps, is also allegedly in the works. Let’s face it: even if this goes belly up, Birdman’s bank balance can probably take the hit.