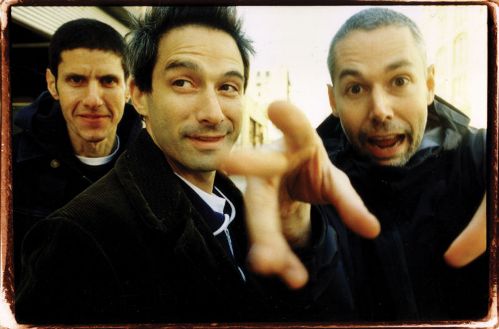 In late Autumn, 2004, The Beastie Boys filmed a performance of ‘The New Style’, from their debut album Licensed to Ill, on a boat in NYC’s East River.

Designed to take place on the third series of Chappelle’s Show – which was eventually aborted – footage of the performance has now been put online. The Beasties’ Adam Yauch, a.k.a. MCA, died on Friday after a long battle with cancer.