Grimes, Skrillex and Diplo tour. On a train. 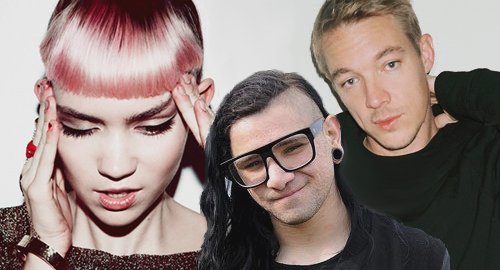 The rave cruise has officially been usurped. 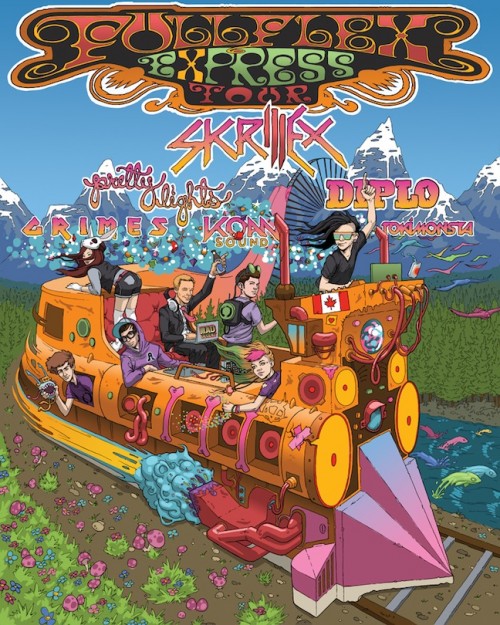 “Between cities”, Pitchfork report, “All of the artists will travel on a private passenger train together”, with each stop to feature multiple stages in a “festival event”.

The concept of the Full Flex Express (we’ll be honest: we were kinda hoping for a Funkmaster Flex appearance when we heard the name) was apparently inspired by the 1970 Festival Express tour, which starred Janis Joplin, the Grateful Dead, and the Band traveling across Canada, as well as last year’s Railroad Revival tour, which featured Mumford and Sons and more.