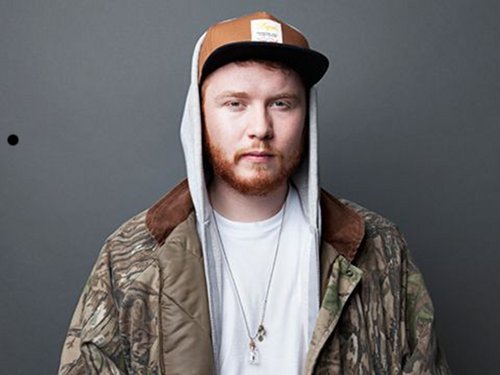 In September, Ibiza’s Zoo Project will be transplanted to the fauna-spotted environs of Port Lympne Wild Animal Park.

With nine hosts on three stages across the three days, a host of top dance names will be entertaining men and beasts alike. The latest additions are particularly impressive. House music upstart Julio Bashmore will be laying down his Radio 1 headphones for the night in order to keep things bright and bouncy. 2012 promises to be a banner year for Bashmore, and September should be a perfect time to see what tracks have filled out his record box over summer. The peerless Pearson Sound will also be representing Camp Hessle. Inspired, dynamic and cerebral, few selectors have quite as much elegance behind the decks as Mr. David Kennedy.

Bristolian Eats Everything will be offering his own voracious take on contemporary house music, inflected with garage, techno and everything in-between. DJ Sneak will also be making his sole UK festival appearance. The heavyweight house star – veteran of Relief, Strictly Relief and more – will be bringing Latin sensibilities in line with classic Chicago house. If that’s not enough, Scuba and George FitzGerald will both be waving the flag for Hotflush. James Teej, Guy Gerber, Heidi, Blackhall & Bookless and Youandewan complete the new wave of announcements. They join the likes of Sasha, Ben Klock, Margaret Dygas, Gerd, Prosumer and Norman Nodge.