Clueless: claims emerge that Sony mixed up the discs on the Loveless reissue 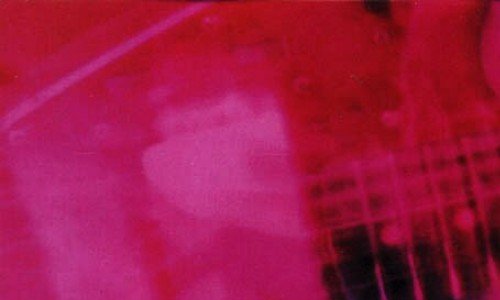 The much-trailed reissue of My Bloody Valentine’s 1991 classic Loveless hit the web last week. Consensus among fans and critics was clear: Loveless Mk. II sounded, well, quite a lot like the original record. Eagle-eared fans have now found another gripe to throw into the mix – Sony appears to have mislabelled the discs.

Disc 1 of the set purportedly features a brand spanking remastering of the original tape; Disc 2 contains an unreleased version from Kevin Shields using the original 1/2 inch analogue tapes. According to The Power Of Independent Trucking [via Exclaim], the new remaster has identical EQ levels to the original 1991 release (although it’s moderately louder, in keeping with changes in CD technology). This version, they claim, actually appears on Disc 2. The same goes for Disc 1, which contains EQ variations and digital glitches that imply that said disc is the older of the two.

Whilst their label are mixing up discs, My Bloody Valentine might well be mixing up styles on their new record. In an interview with The Quietus, leader Kevin Shields suggested that one of the possible tracks has a drum’n’bass influence: “we were doing slowed down drum & bass music around 1993, 1994. But it just came to nothing, mainly because we didn’t know how to do it. We didn’t realise that you use just a few good samples, then it’s about how you stretch them on the computer…there’s one song that survived from that period, that approach. Like slowed down drum & bass. Except, um… it’s really fast.”