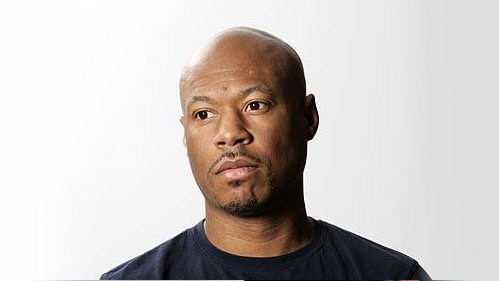 Robert Hood will release a new EP and album under his Floorplan pseudonym.

The veteran techno producer, whose 1994 album Minimal Nation is widely considered to have not only set the tone for the minimal brand of techno that followed it in both America and Europe, but have never been trumped in terms of its sheer blank canvas funk, used his Floorplan guise (an alter-ego where Hood, loosely speaking, can explore the more soulful, disco-influenced side of his productions) for a series of releases from 1996 to 2002, before reviving the project with a pair of singles on his own M-Plant label in 2010 and 2011.

The next Floorplan release is titled ‘Altered Ego’, and comes paired with B-side ‘Confess’. It’ll be released on June 4, and marks the precursor to Hood’s first Floorplan album, due for release – presumably also on M-Plant – later this year.