The rise and fall of Spencer Kincy: how revered house legend Gemini has been left penniless 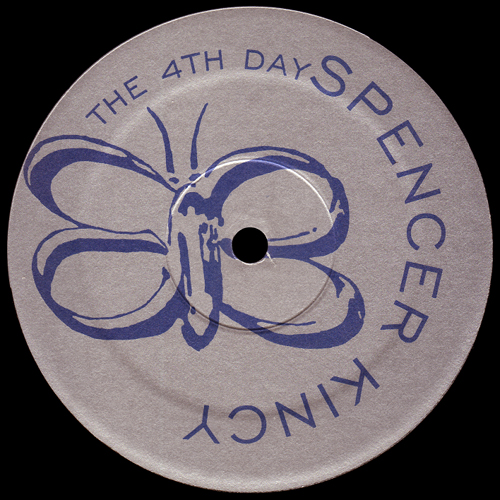 A percipient feature for 5 Magazine has offered some insight into one of Chicago House’s great lost heroes.

Spencer Kincy was a significant player in the second phase of Chicago House music, circa 1995. Under the nom de guerre of Gemini, he churned out off-kilter releases with prodigious speed. Peace Frog, Planet E and Relief all had Kincy on their books at some point or another, and he had a substantial rep as a scene DJ. His classic 1997 LPs – In Neutral and In & Out Of Fog And Lights – offer tough, inventive takes on the house idiom of the period. Fans of his work (and there are many) include SND, Ben UFO and Autechre.

Kincy’s story, unfortunately, has a distressing second chapter. After leaving Chicago, Kincy is suspected to have suffered some form of breakdown. His musical output dried up completely, and he reportedly took to sleeping in homeless shelters. 5Magazine suggest that Kincy, addled and paranoid, has spent his time sporadically filing lawsuits against the FBI and the CIA.

Since 2009, a glut of reissues have emerged on the likes of Planet E and Distance. The article, however, suggests that very few labels have bothered to make the requisite arrangements to ensure the destitute Kincy gets paid (note: no specifics are given on who has, or hasn’t, been doing right by Kincy). The article is recommended reading, both as a primer to Kincy’s work, and as a cautionary tale about the baleful indifference of the ‘Reissue! Repackage! Repackage!’ machine.

You can stream ‘Counting Sheep’, from Gemini’s 1996 EP Hibernation, below.