The viral bong has filled up, and Cypress Hill & Rusko’s new video is here 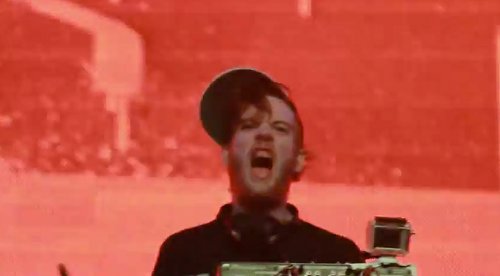 So we guess the viral bong filled up.

As promised, that means that ‘Lez Go’, the new video from West Coast rapping vets Cypress Hill and dubstep hooligan Rusko, has been uploaded to YouTube. It’s as rowdy and weed-filled as you’d expect, put it that way. You can watch it below.