Watch the video for ‘Quick!’, by underground pop vets The Magnetic Fields 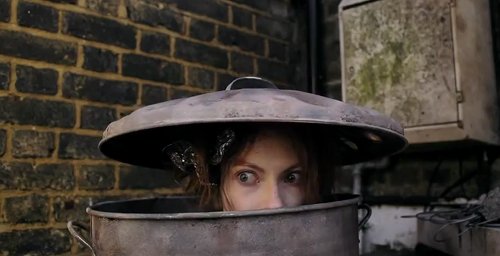 The Magnetic Fields will always be associated with 1999’s 69 Love Songs, an epic so good (and, more to the point, so long – clocking in at three discs, it can take years to digest) that for many it marks their first and last encounter with the group. But the odd misstep aside, The Fields have been one of America’s strongest underground pop acts – staying consistent and uncomrpomising for over two decades. They’ve just released a video for ‘Quick!’, one of the tracks from that aforementioned new album. Here’s to them.