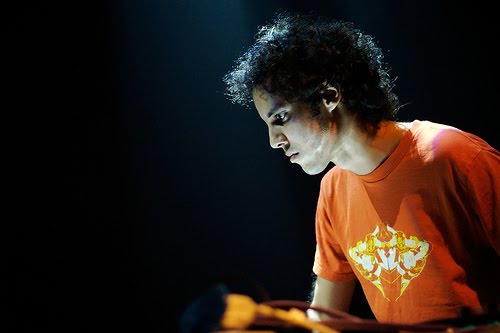 Yesterday, Four Tet announced details of an all-night event he was curating at London’s Brixton Academy.

As well as himself (playing back-to-back with Caribou), the night featured sets from Floating Points, Ben UFO, Pearson Sound, Pangaea and James Holden. Tickets went on sale today, and according to Four Tet’s Twitter, sold out in 10 minutes (Update: we should clarify, there were a limited amount of pre-sales sold on Tuesday).

This sort of thing may be par for the course with a stadium rock band, or even Skrillex, but it seems a real achievement for a musician who still falls on the underground side of the line to sell out a venue of the Academy’s size this quickly – especially with the line-up having only been announced one day before tickets went on sale, and, as Four Tet emphasised yesterday, no light shows or gimmicks to hook people in.

You can watch FACT TV’s recent feature on Four Tet below.