“”What has a record company ever done for me but humiliate?” – Iggy Pop self-releases new album 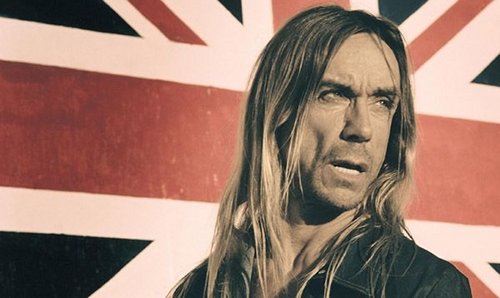 Punk legend and Stooges founder Iggy Pop will self-released his new album, after being “humiliated” by record labels.

The album, titled Apres, is a French-flavoured cover album, which Pop will sell direct to fans online. His label Virgin, apparently, believed the record would be a flop [via AsiaOne].

“They would have preferred that I do a rock album with popular punks, sort of like ‘Hi Dad!’ I was not going to do that!”, Iggy stated at a press conference yesterday in Paris. “What has a record company ever done for me but humiliate and torment and drag me down?”

The CD version of Apres will be available through website ventre-privee, while the digital will be offered to “several download platforms” – presumably the usual iTunes, Amazon, etc. And although the next Stooges album will likely be released on a major, Iggy claims he’s unlikely to go back as a solo artist.