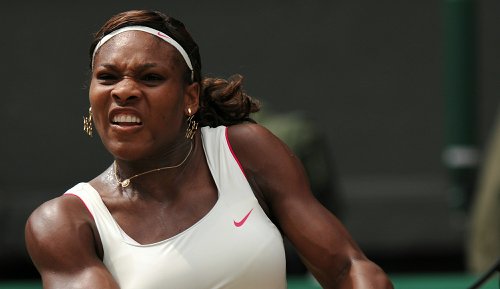 As TMZ previously reported, tennis powerhouse Serena Williams spent some time last year in Florida studio B Major Music Group, owned by pro footballer Bryant McKinnie. The first of her tracks – which may or may not be titled ‘I’m Officially a Rapper’ – has now surfaced, and can be streamed below [via RWD].

And yes, obviously there’s a line about balling hard.