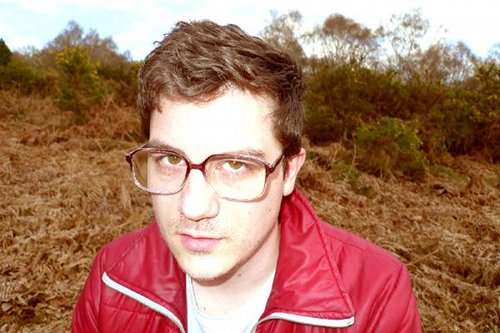 ‘Modern Driveway’ is a lovely slice of shoegaze-indebted techno. Full details have now emerged of the EP that will host the track. Modern Driveway will emerge on Gold Panda’s Notown label, and will feature five brand new tracks from the Berlin-based Brit. The EP will be Abbott’s first major release since 2010’s delightful Holkham Drones, distributed by Border Community.

According to Abbott, “this EP is a way for me to release something more digestible, it’s certainly less obtuse than my other work”. Based on the evidence of ‘Modern Driveway’, we’re not entirely sure we agree: Holkham Drones‘ romantic, melody-led techno was a very immediate listen, and the lead cut seems to elaborate Abbott’s winning formula rather than revise it. Either way, we’re looking forward to five tracks of delightfully twinkly electronica.

Modern Driveway is due on June 25.