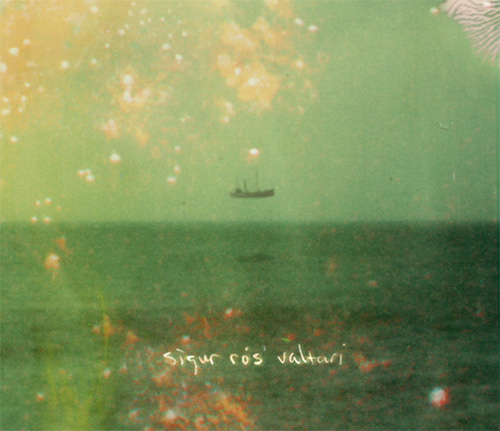 Sigur Ros’ new album Valtari (translation: ‘steamroller’) is about to see the light of day.

Following on from the ‘Ekki Múkk’ and ‘Varúð’ streams, the band have now revealed new track ‘Dauðalogn’. As Pitchfork note, the track cropped up in the final five minutes of the season finale to ‘The Vampire Diaries’. It’s a relatively sparse number, with Jónsi Birgisson’s vocals gleaming over a muted orchestral instrumental. Note: the YouTube clip gives away the finale of the show. Fans of overwrought allegorical melodrama, look away now.