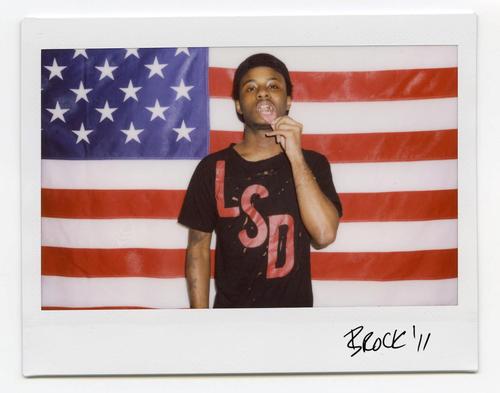 One of 2012’s brightest stars has also been once of its most shadowy.

Since the release of his Blvcklvnd Rvdix 66.6 (1991) tape back in 2011, Spaceghostpurrp has been picking up serious momentum. This year, the RVIDXR KLVN lynchpin has turned out the seriously impressive God Of Black tape, signed to 4AD, and yoked his colours to A$AP Rocky’s gilded mast. With his new album on the way, SGP has turned out a video for God Of Black highlight ‘The Black God’.

Monochrome is certainly the order of the day. As with SGP’s music, the video takes familiar hip-hop tropes – rolling with the top down, backroom gambling, doing the bad thing – and dials up the darkness. Seeing how fresh-faced the Miami native looks in the flesh (he was born in 1991) only serves to remind you just how remarkable his grizzled take on Southern hip-hop really is.

The Chronicles Of Spaceghostpurrp is due on June 12 through 4AD