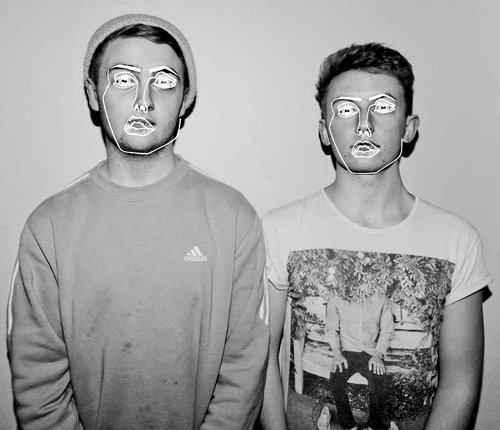 Disclosure‘s recent FACT mix – a lush capriccio of 2-step and neon-lit house – has proved quite the barnstormer.

The gut instincts that make the session such a pleasure are also at play in their forthcoming The Face EP on Greco-Roman. ‘What’s In Your Head’ was arguably the highlight of the mix, and the group had now made the track available to enjoy in its entirety.

The Face lead track ‘Boiling’ played like a warm hug in an organ room. ‘What’s In Your Head’ is similarly playful, but a fair bit filthier. Orgasmic moans, squeals and screams erupt over a twitchy bassline, tricked out with those familiar syncopated stabs.

The Face is due on Greco-Roman in June. The pair will also be appearing at the FACTMAG.COM stage at this year’s Lovebox festival, alongside Blondes, The 2 Bears and more. For more information on the festival, click here.