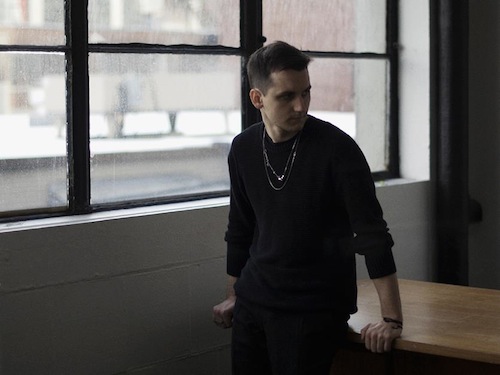 After a year in which he rose to the top of the burgeoning bass music scene, Jacques Greene has steadily been adding to his resume. He launched a label, Vase, on which he released Concealer, an EP that sits firmly in the R&B-inflected house for which he has become known.

When we wet sat down with him in February, Jacques Greene was focused on Vase and the non-musical projects the label is working on. While those projects are still under wraps, he has announced a new tour that will find him alternating between DJ nights and the live sets he has crafted with singer/producer Ango.