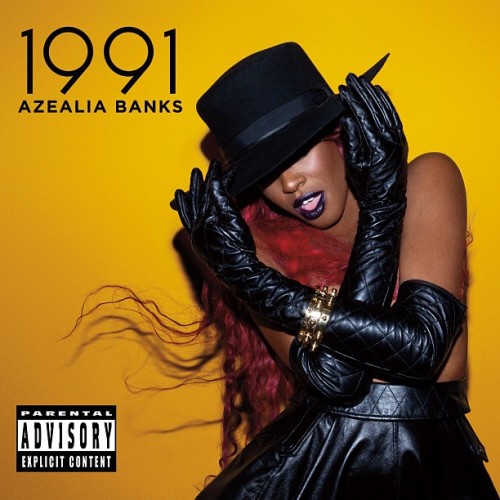 It’ll drop digitally on May 29 and physically on June 12. No word if that’s just a CD release, or CD and vinyl. That’s the cover art above.

The hyped Harlem rapper let a new song loose into the jungle of the Internet late last week, the Hudson Mohawke and Nick Hook-produced ‘Jumanji’. You can download that below.

Update: We now have a tracklist: