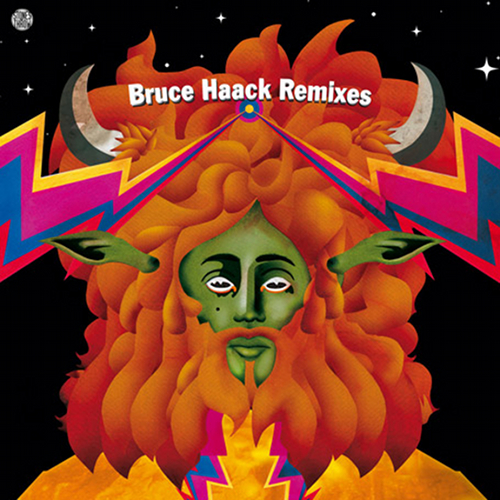 The Canadian experimentalist, who passed away in 1988, made music of a keeping with electroacoustic tinkerers like Raymond Scott. Throughout the Sixties and Seventies, he released a stack of vocoder-heavy synthesiser showcases and digital curiosities. His profile has been on the ascendent thanks to a number of posthumous releases on Stones Throw (most notably the 2010 Farad – The Electric Voice set), and his work has subsequently cropped in mixes by the likes of Hudson Mohawke.

The album isn’t the first Haack tribute LP; Beck and Stereolab were contributors to Eenie Meenie Records’ 1995’s Dimension Mix compilation. Bruce Haack Remixes is due on May 22.