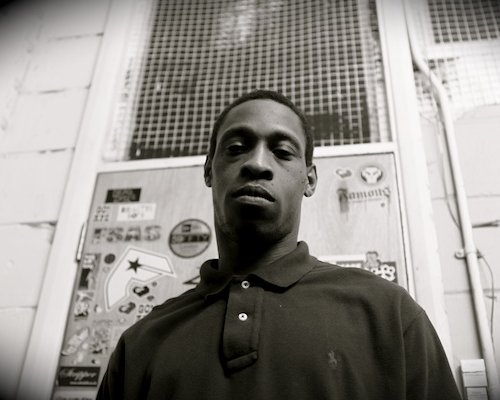 Following news of Joker’s new Newham Generals-featuring ‘I Think You Should Know’ comes a collaboration between Bullet Train Records’ Last Japan and Trim. 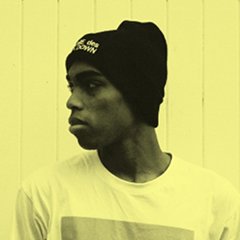 One of the UK’s most distinctive rappers, Trim used to be a member of Roll Deep Crew before going solo and releasing a couple of classic mixtapes in Soul Food Vols. 1 and 2. A couple of fierce diss tracks and interesting feature spots (Becoming Real, Damu) aside, Trim’s forms been a little on the patchy side since those first two mixtapes, but he trickles over the half-step beat of Last Japan [right]’s ‘East’ like it’s nothing.

And there’s more good news on the Trim front: XLR8R report that ‘East’ will be his final record before inking an exclusive deal with Rinse, for whom he’ll be working on his debut album.